Co-Presidents of the Association 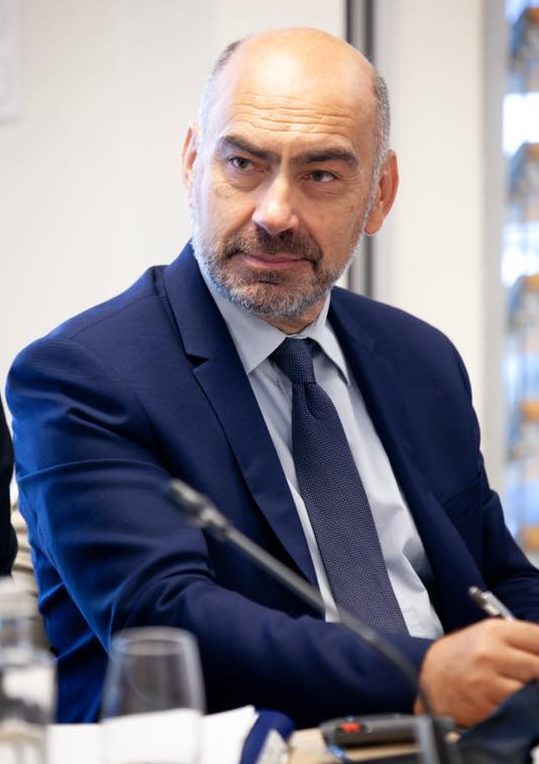 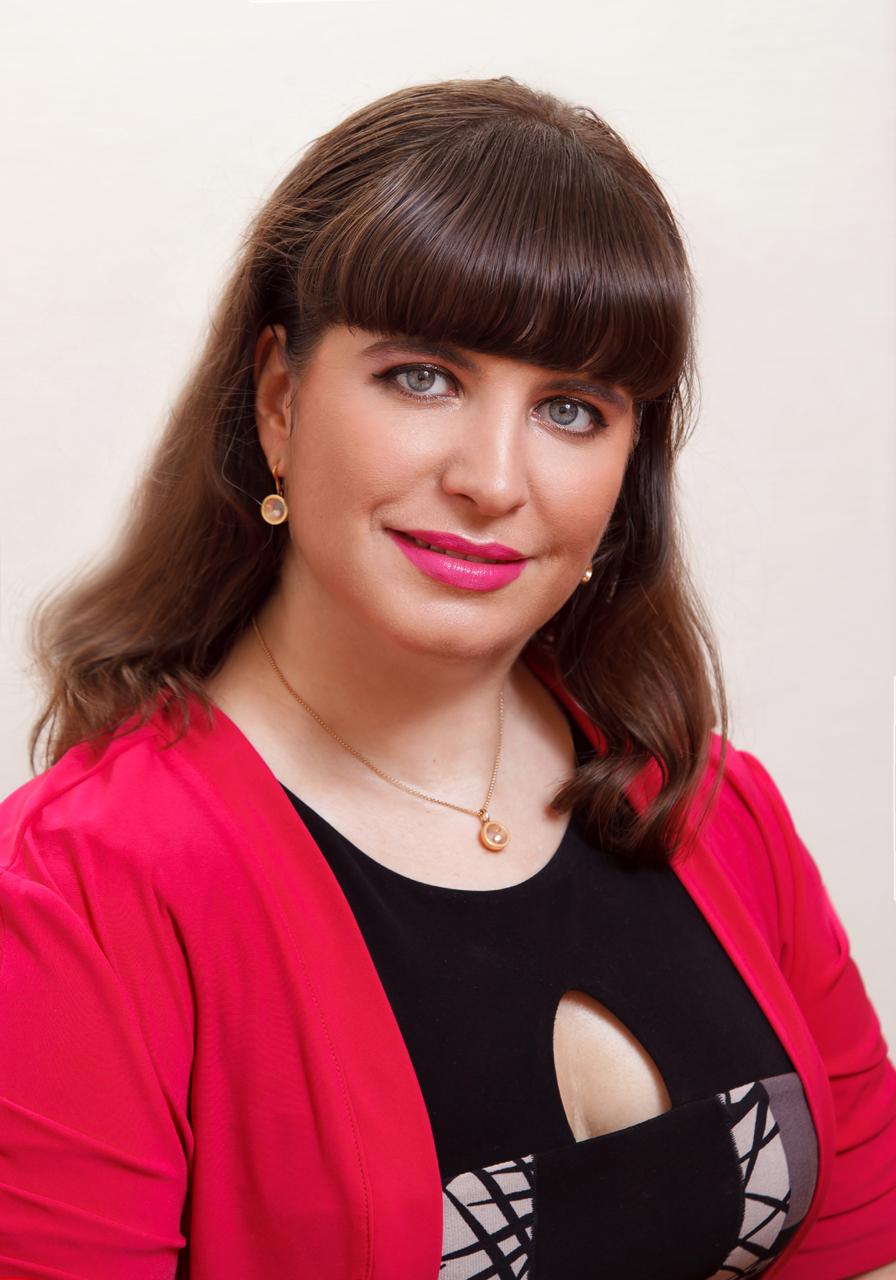 Honorary members of the Association 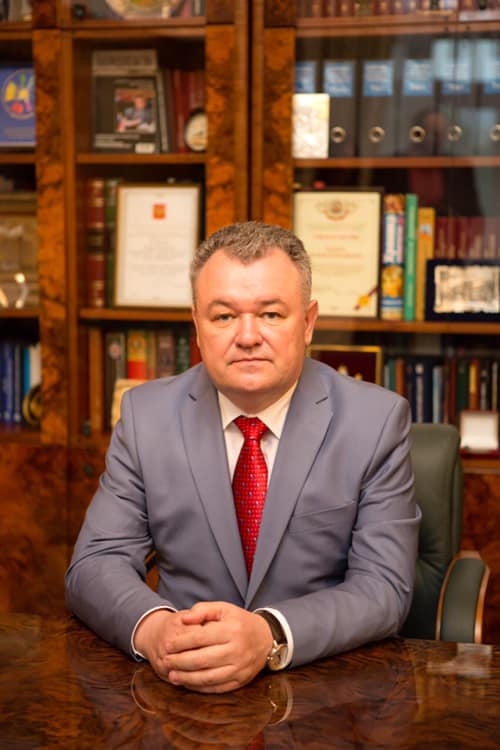 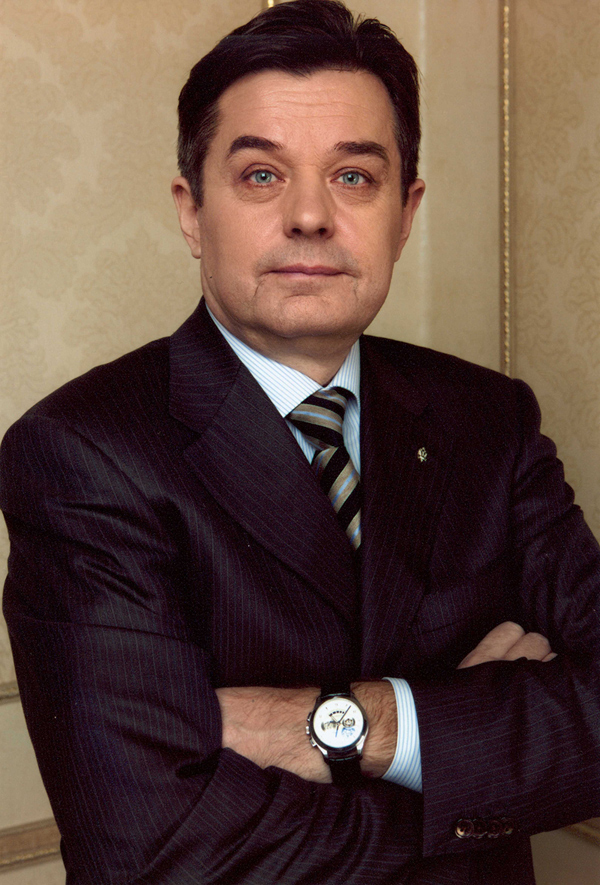 General Director of the Russian Agency for Support of Small and Medium Sized Business (member of the Enterprise Europe Network – Russia Consortium), Public Representative of the Russian Federation President Ombudsman on Protection of SMEs’ Rights 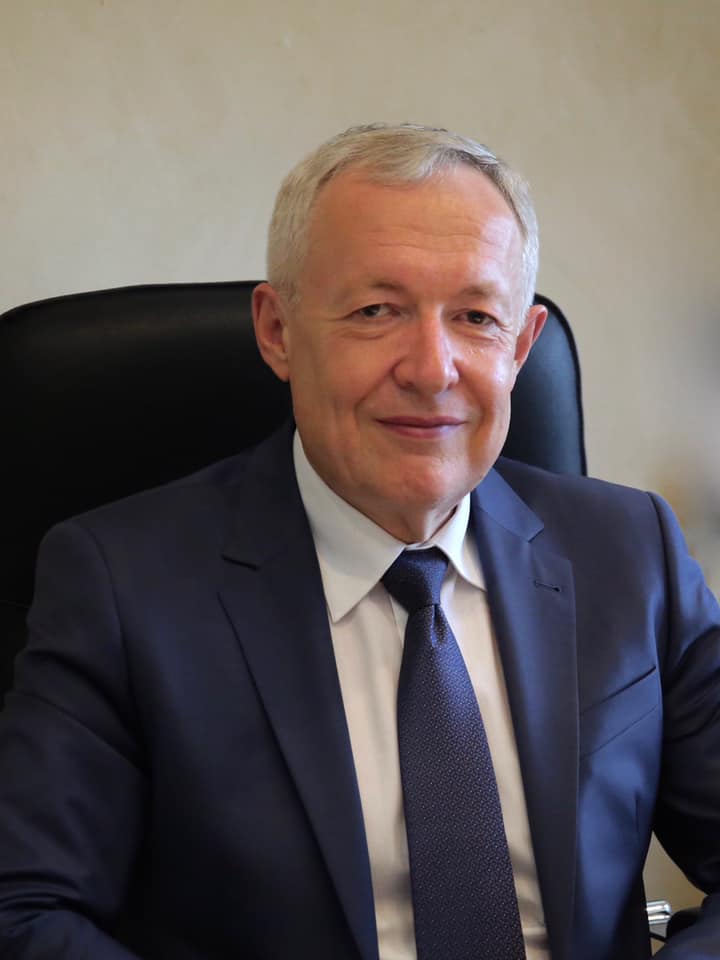 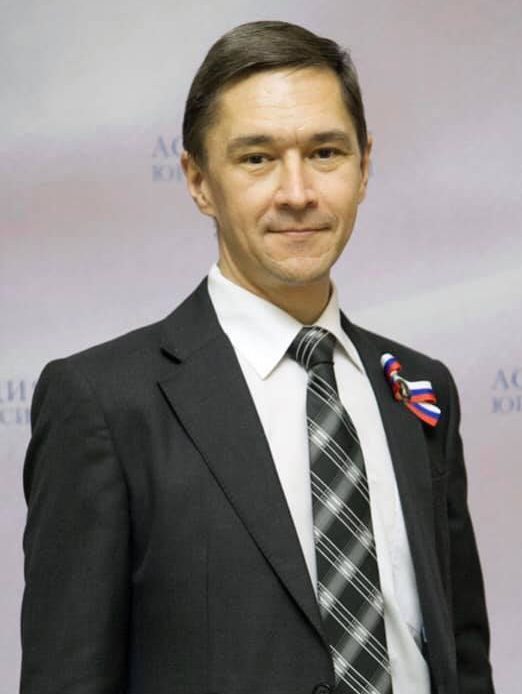 Vice-rector of Lomonosov Moscow State University, Honorary lawyer of the city of Moscow 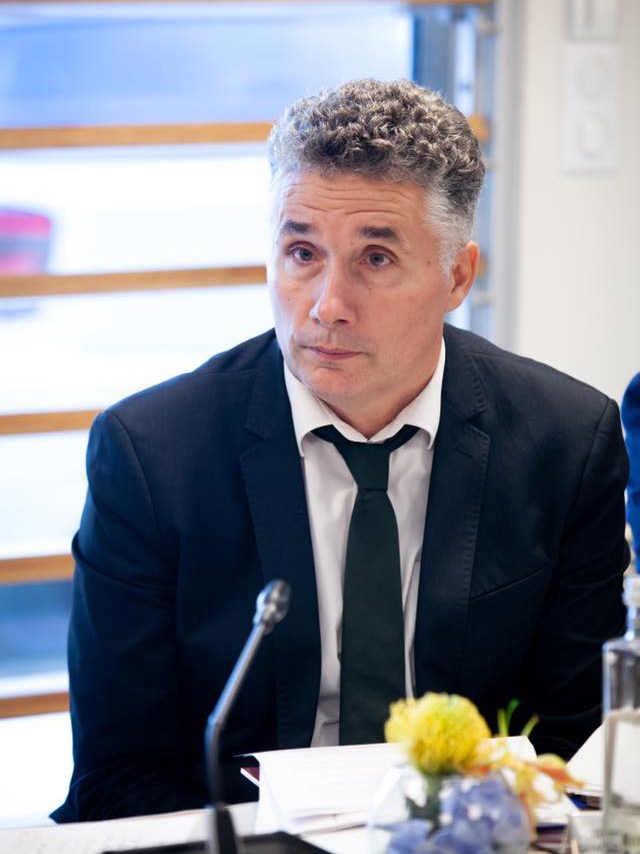 PhD. Professor, lecturer and researcher at the Financial University under the Government of the Russian Federation, Director of the program for cooperation with the University of Paris 1 Panteon-Sorbonne / HSE in Russia. (France) 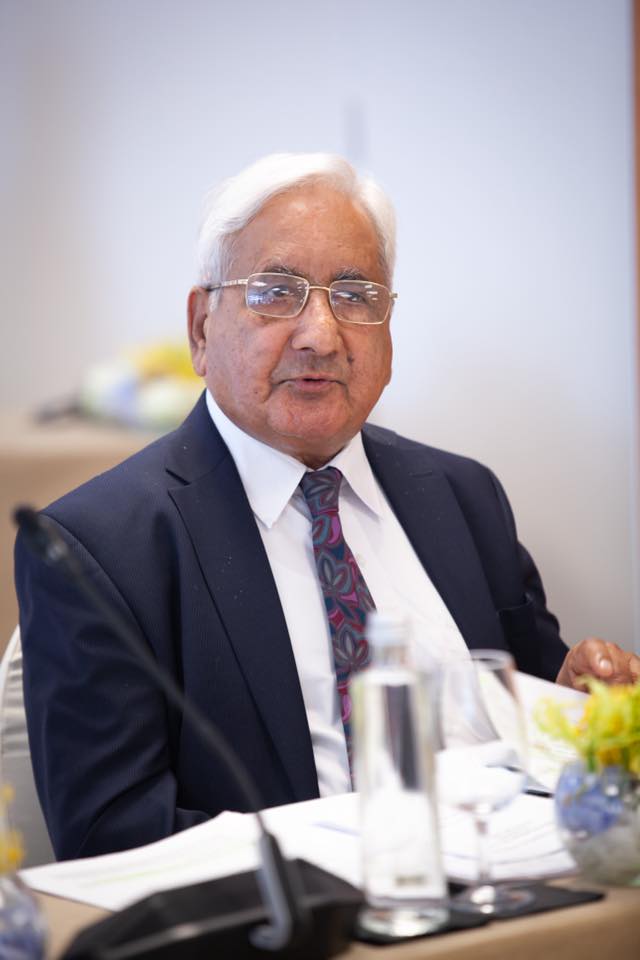 Former UN Special rapporteur on the right to education (2010-2016), PhD in international law 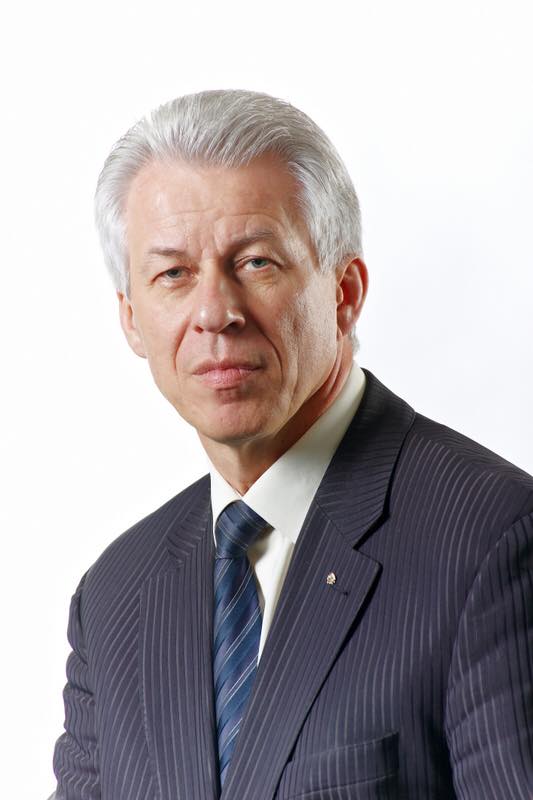 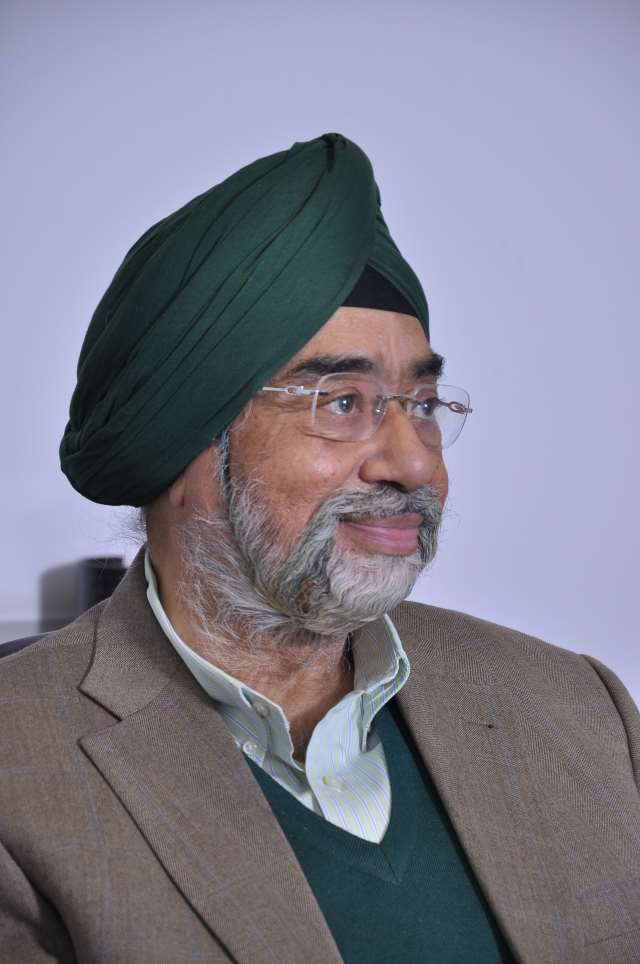 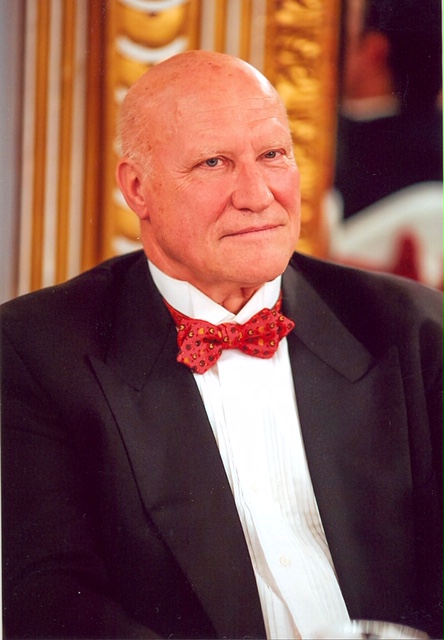 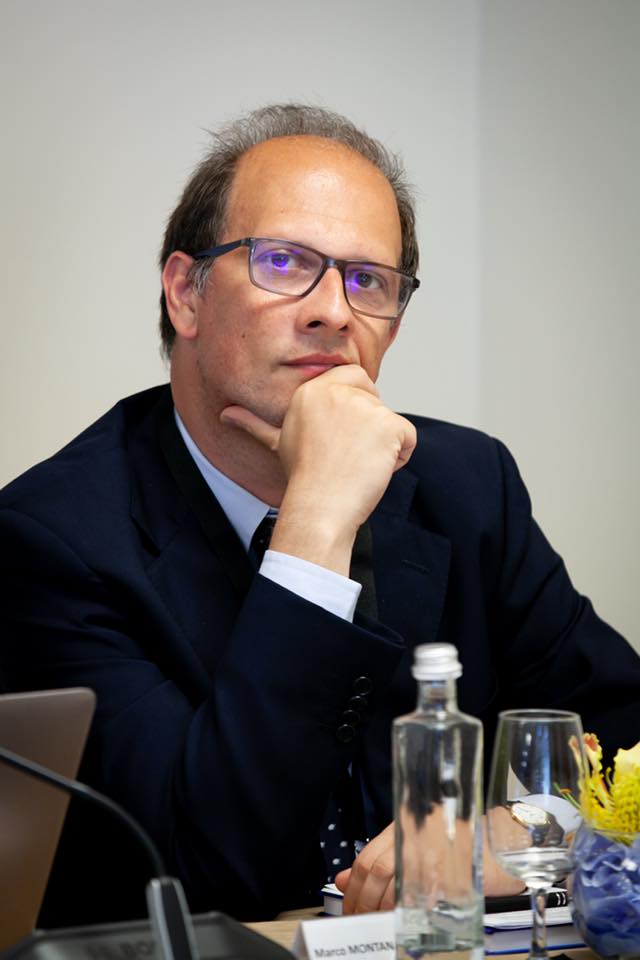 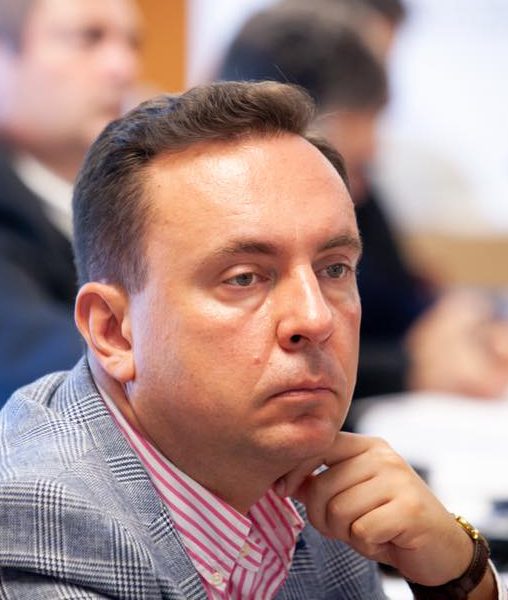